Travel to the Netherlands

the city of Eindhoven is 120km from Amsterdam, the capital of the Netherlands. Below you will find the geographical location of Eindhoven. 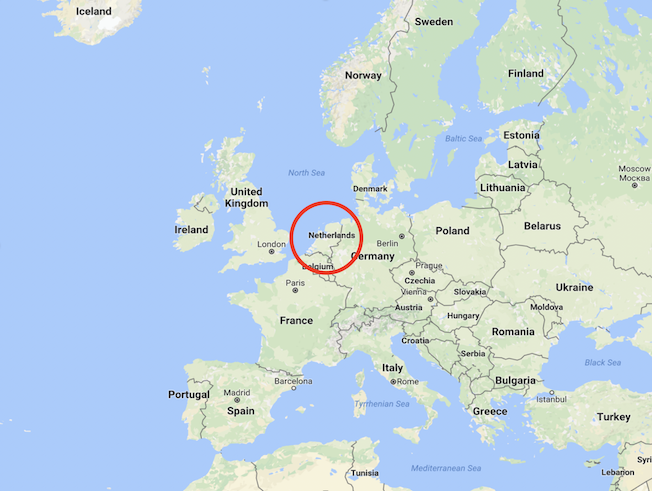 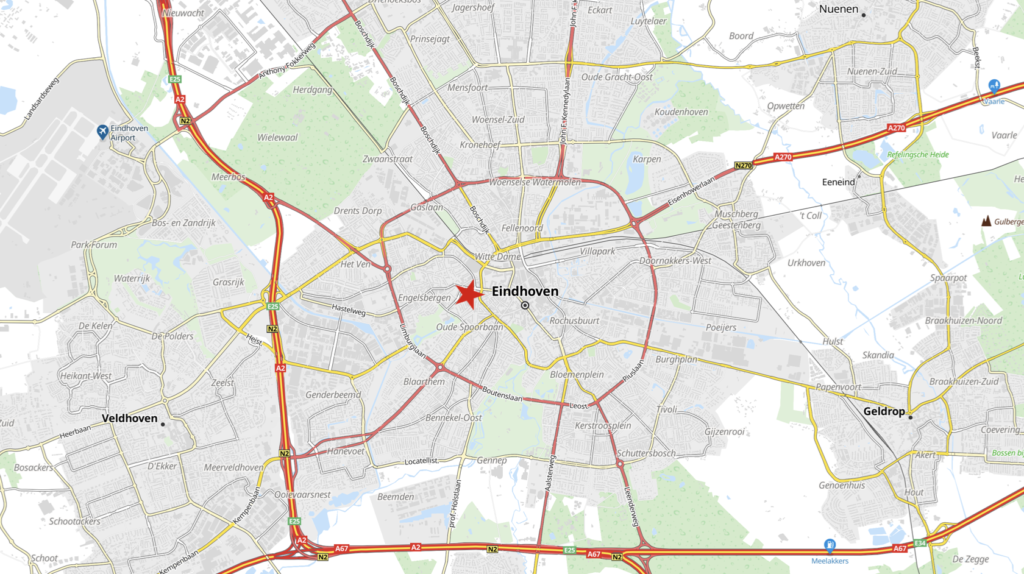 International visitors may use ‘Schiphol’, the Amsterdam airport to travel to the Netherlands. Public transportation is precise, fast and comfortable in the Netherlands. One of the six trains per hour will bring you in 80 minutes straight from Schiphol Airport to Eindhoven.